Cookies
Continue [x]
We use cookies to ensure that we give you the best experience on our website. If you continue without changing your settings, we will assume that you are happy to receive all cookies from this website.
Read more
Menu
Articles Case Reports Expert Opinions Congress News Education Faculty 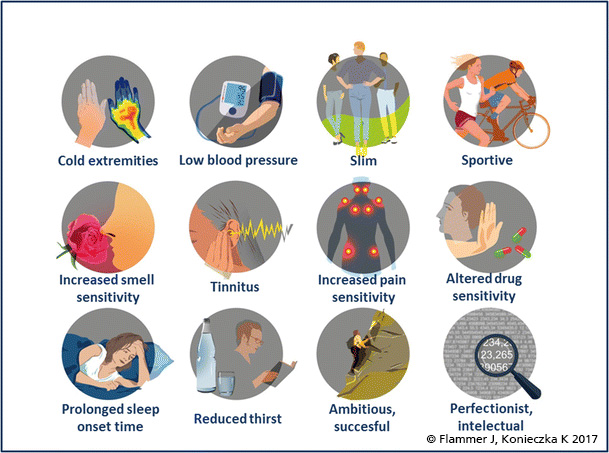 Frequent, but not compulsory, symptoms of subjects with Flammer syndrome

Historical background of the discovery of Flammer Syndrome

Under the directory of Prof. Josef Flammer, the Department of Ophthalmology, University of Basel, carried out research in the field of ocular blood flow over a number of decades. This was done in an interdisciplinary context.

The focus of this research was less in the field of arteriosclerosis and its risk factors but rather on vascular regulation and dysregulation which also influence retinal venous pressure and play a role in the pathogenesis of retinal vein occlusion.

Of particular clinical interest, however, is primary vascular dysregulation (PVD).

PVD together with a set of additional signs and symptoms is now called Flammer Syndrome.

The discovery of Flammer Syndrome has recently been summarized:

The underlying mechanism is a special form of a vascular endotheliopathy.

FS plays an important role in the pathogenesis of the glaucomatous neuropathy, particularly in patients with normal tension glaucoma,

but also for other eye diseases such as retinitis pigmentosa

and increase of retinal venous pressure.

Although the treatment of Flammer Syndrome is still in its infancy, more and more therapeutic approaches are being developed.

Read the original publications at springer.com 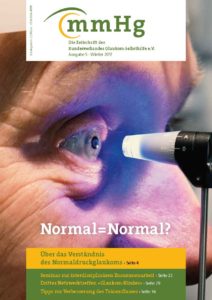